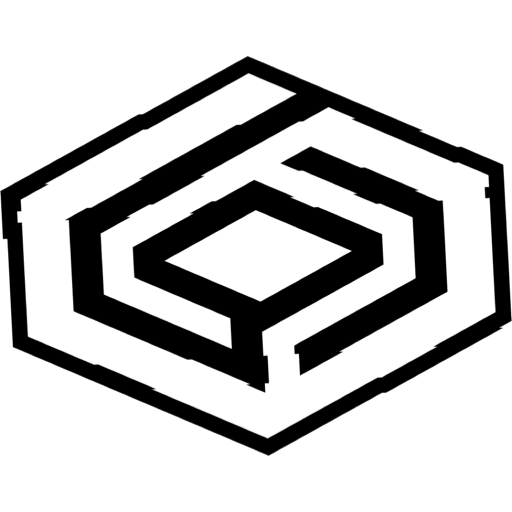 CrossOver run thousands of different Windows programs on Mac. Since productivity, utility, games and software design, software Windows never looked better when started directly from the dock on Mac with CrossOver Mac. Easily switch between programs Mac and Windows without rebooting without using a virtual machine without buying a license Windows. Windows programs get native Mac features such as copy and paste keyboard shortcuts and Mission Control.

CrossOver Mac is the easiest way to run the Microsoft Windows software on your Mac without buying a license Windows, reboot or use a virtual machine. CrossOver Mac facilitates the release of Windows programs natively from the dock. CrossOver also integrates macOS functionality such as copy and paste between platforms and shared file systems for Windows applications.

CrossOver Mac runs Windows games, productivity software and utilities in one application. And without the overhead of a virtual machine, programs and games can run as fast or faster than they would with a Windows operating system.

Once installed CrossOver, install and start your Windows programs as you would any Mac application. You gain access to your favorite Windows programs easily. It does not require boot, or the launch of a virtual machine. Without having to copy files from one file system to another. CrossOver runs directly on your Mac, and so does your Windows software.

Crosstie our technology is a big step forward for users of CrossOver, because it simplifies the installation of Windows applications. Just click the “Install” on CrossOver, CrossOver button does the rest. You can do the same from our massive Compatibility Center, which has thousands of applications crosstie installers. Relax, and let CrossOver do the work.

The software runs at native speed

CrossOver running natively on your Mac. Which means you do not have to run a copy of Windows. Which means you’re not paying the penalty of RAM and CPU for two operating systems running simultaneously. Which means no traffic jams, choppy performance. If you need native speed, CrossOver is the best choice.

It integrates seamlessly with your desktop environment

Since CrossOver is running on your system native Mac files, no need to move files between a Windows partition and OS X. Everything is in one place, right where you need it . Perfectly cut and paste between documents Windows and Mac documents. Start your Windows programs from the dock. Windows programs behave like native Mac applications.

Bottles are a unique feature of CrossOver which allows separate environments Windows (XP, Win7, etc.) are packaged and contain their favorite programs. The bottles are really useful, because they allow you to back up your software and move easily from one machine to another. They also ensure you get the right version of Windows for your application needs. It’s like having several different Windows machines operating together on your computer.

Bug fixes for all platforms:

Fix an issue preventing users from signing on with Office 365.

Fix a bug causing many GOG games to launch to a black screen.

World of Warcraft no longer crashes on start.

Fallout 76 no longer crashes on start.

Applications should again regain focus after a command-tab.

The CD Helper should no longer waste CPU time and should avoid unnecessary permission prompts.