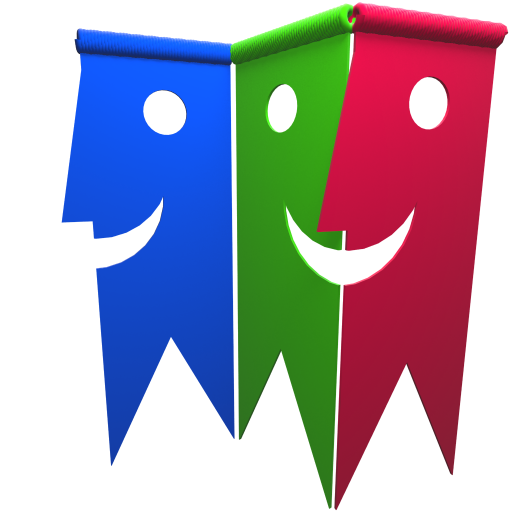 BookMacster is a bookmarks manager for your Mac, which plays nicely with iCloud, Sign In to Chrome, and Firefox Sync. It can be used in three ways, or all three:

Cross-Browser Syncing. Sync bookmarks of Safari Firefox, Chrome, and more among all your devices.

Directly. Keep your bookmarks in one central store, accessible within web browsers.

Compatible with iCloud’s Safari syncing, Google Chrome’s Sign In, and Firefox Sync. Bookmarks added to Safari from BookMacster on your Mac will sync via iCloud to Safari on iOS devices.

Easily organize with Tags, Hierarchy, or both.

Sort (alphabetize) automatically when bookmarks are changed. You control which folders you want to be sorted or not sorted, how to sort them.

Scriptable to collect new bookmarks from NetNewsWire or similar apps.

In Preferences Syncing, the setting Minutes to wait before starting to import changes… has been renamed to Delay before starting to import changes…. Two new faster values, 10 seconds and 30 seconds are now available in the menu, and the default setting for new users and for users who have never touched this setting has been reduced from 5 minutes to 60 seconds. (We feel that, with the improved syncing performance we have achieved over the last year or two, 60 seconds is the most appropriate choice for most users.)

Notifications of errors, warnings, or if so configured, normal syncing events are now presented via the macOS Notification Center, in accordance with current Apple recommendations. Users who have configured custom sound effects should visit Preferences Syncing Notifications to re-configure them.

In Preferences Appearance, the control to have large, small or no icons in the toolbar has been removed, because it does not play well in macOS 10.11 Big Sur.

Toolbars in .bmco document windows (the *main” window in Synkmark, Markster and Smarky) now have, more or less, the “new look” recommended by Apple for macOS 10.11.

Added setting to Sort folders only or Sort bookmarks only when using the option to push bookmarks or folders to the top or bottom. (In BookMacster, the controls for this new option are in the Collection window tab Settings Sorting. In Markster, Synkmark and Smarky, these controls are in the Preferences window, tab Sorting.) (This feature was added previously in version 2.10.25 but was removed in version 2.10.26.)

Fixed bug which caused expected launching and quitting of browsers to silently fail to happen in some cases.

Improved readability of Client list presented when creating a new document, and the list in a document’s Settings Clients tab.

All four apps are now “Universal” apps which run natively on the new Macs built on Apple Silicon.

Reduces probability of a false Error 834003 being indicated when launching on Macs built with many cores, such as the new Macs built on Apple Silicon.

Changes made in the Inspector are now more reliably saved if the app is immediately quit.

In Mini Search window, when running in macOS 11, scrollers no longer appear, and the list of results is no longer clipped.

When attempting to import from or exporti to Safari, the time added to the time allowed for the system to respond before abandoning the effort and declaring error 298441 or 398441, added when the operation is being performed by our Agent (BkmxAgent), has been increased from 20 seconds to 57 seconds, and also it is configurable as a new hidden preference named safariMoreAgentSecs.

In the Inspector window, the Name, Shortcut and Comments fields no longer treat tab or return keys hits as the user indicating done instead of as part of the edited value.

No longer warns about an extension needing to be installed in listed Browser/Clients after an export, if the export is a special export to a single Browser/Client.

Now installs our browser extensions into Brave such that they will work even if our extension is not installed in Chrome. (Oddly, Brave and Opera piggy-back on Chrome’s Native Messaging Manifests.)