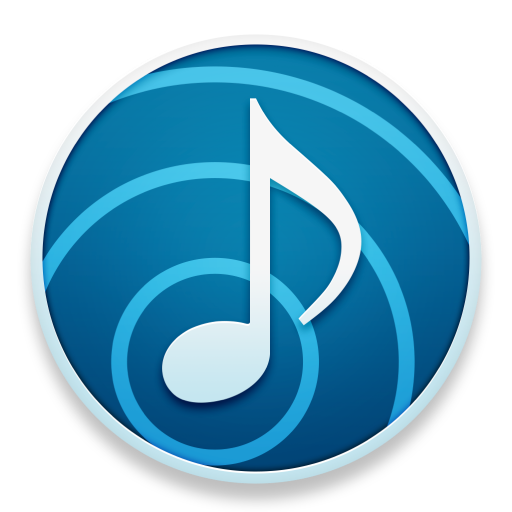 
Rogue Amoeba Airfoil .Stream any audio from your computer all around your network. Send music wirelessly to devices like the Apple TV and AirPort Express, as well as third-party AirPlay hardware and Bluetooth speakers. You can even send to iOS devices and other computers. Audio on your computer, from music services like Spotify to web-based audio like Pandora, can now be heard throughout your house!

Send From Any Audio Source

Use Airfoil to stream any audio from your computer, from music services like Spotify and Pandora, web-based audio from Safari or Chrome, or anything else you like.

Play to Multiple Outputs, in Sync

Stream the music you love to speakers all over the house: AirPlay, Bluetooth, and more! Everything will play in perfect sync, even between different speaker types.

Team Up with Airfoil Satellite

Airfoil Satellite is a free companion for Airfoil, available for iOS, Windows, and Mac. Receive audio and remotely control Airfoil on your iOS device or other computer!

Configure Airfoil to auto-transmit on launch, and you’ll be streaming audio around your house just by opening the app.

With the silence monitor feature, Airfoil can automatically disconnect when silent audio is streaming.

Send to multiple outputs with just a click. Create a group for all the speakers in your house, or make multiple zones.

The free Airfoil Satellite app for iOS, Windows, and Mac can remotely control both Airfoil and supported audio sources.

Airfoil’s built-in equalizer lets you tweak audio to get that perfect sound.

Airfoil can include metadata with its stream, so you can see track titles and album art with compatible outputs.

All versions of the Apple TV, from the most recent tvOS-based devices to those that shipped way back in 2007, can receive audio sent by Airfoil.

The AirPort Express is a great wireless router and audio receiver, which has been around even longer than the Apple TV. Every AirPort Express model is supported by Airfoil.

Apple licensed AirPlay receiving technology to hardware manufacturers like JBL, Pioneer, Sony, and many more. Airfoil can send to all of them.

With the free companion app Airfoil Satellite, any Windows PC (as well as Macs and Linux boxes) can become an audio receiver for Airfoil.

The free Airfoil Speakers for Android turns Android phones and tablets into receivers for Airfoil.

Get Airfoil Satellite for iOS for free as well, and your iPhones, iPads, and iPods Touch can receive streamed audio.

There are thousands of different Bluetooth audio speakers and headphones, and they all work with Airfoil.