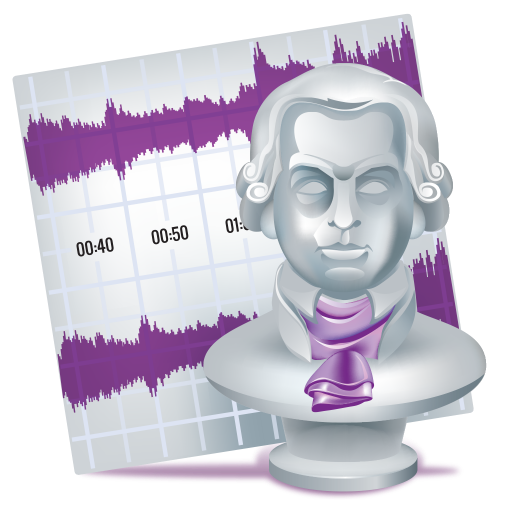 
Amadeus Pro lets you use your Mac for any audio-related task, such as live audio recording, digitizing tapes and records, converting between a variety of sound formats, etc. Thanks to its outstanding direct-to-disk abilities and waveform caching, edits on arbitrarily large sounds (even beyond the usual 2GB limit) are performed at lightning speed.

Use your Mac for any task related to audio, such as live audio recording, creating tones for the iPhone, digitizing tapes and records, converting between a variety of sound formats (such as MP3, MPEG- 4 AAC, AIFF, wAVE, WMA, CAF, FLAC, Ogg Vorbis), remastering your iTunes music library, streams Internet registry, etc.

Thanks to its excellent direct-to-disk abilities and waveform caching, edits arbitrarily large sounds are performed at high speed with this fully featured multi – track editing. Handling of large sounds is further facilitated by the broad support of the markers.

While Amadeus Pro has a number of integrated audio effects (equalizer, speed and pitch shift, echo, etc.), their capabilities can be extended arbitrarily by supporting audio units and VST plug-ins.

In addition to all the features you would expect from an editor waveform of professional quality, Amadeus Pro also features:

– Tracks can be divided into several clips for easy placement

– Audio Units can be applied to tracks nondestructively in real time